This section lists innovative startups for the Decarbonization Avenue: C2V - CO2 to Value

The world currently emits about 35 billion tons CO2 a year (and about 13 billion tons CO2 equivalent of other greenhouse gases). While the amount of CO2 emissions could start decreasing with the various efforts being undertaken by governments and industries, we will still be emitting large amounts of CO2 for the next few decades at the very least.

Preventing this CO2 from entering the atmosphere requires that it should be captured at source. Storing this captured CO2 underground is one way to prevent its release to the atmosphere. Another avenue would be for it to be converted into products that can hopefully sequester it for a long time, or at least prevent additional CO2 to be released from similar products being made from fossil fuels.

CO2 utilization thus has the twin benefits of both avoidance of CO2 emissions into the atmosphere as well as producing something of value. While the domain of valorizing CO2 to diverse products such as chemicals and fuels is in its nascent stages, it promises exciting decarbonization potential Read More... (See also our special section All about CO2) 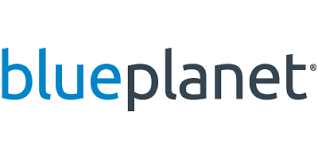 Uses CO2 as a raw material for making carbonate rocks.

Manufactures CO2-enriched nanomaterial additives for concrete and other products 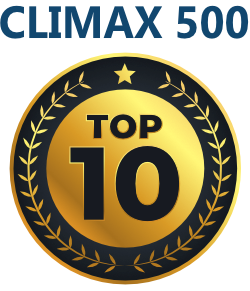 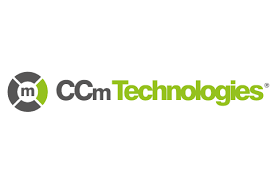 Converts captured CO2 and other waste streams (such as Ammonia and Phosphate) into stab... 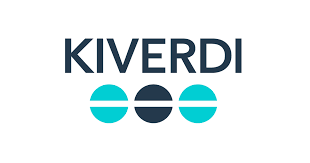 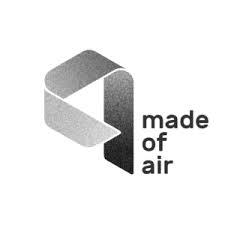 Produces a building material, which is made of 90% atmospheric carbon and thus carbon n... 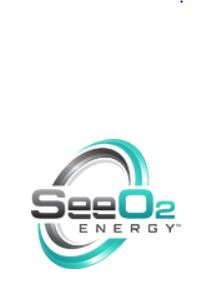 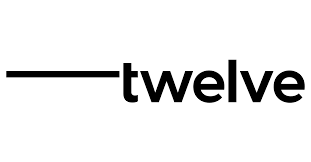